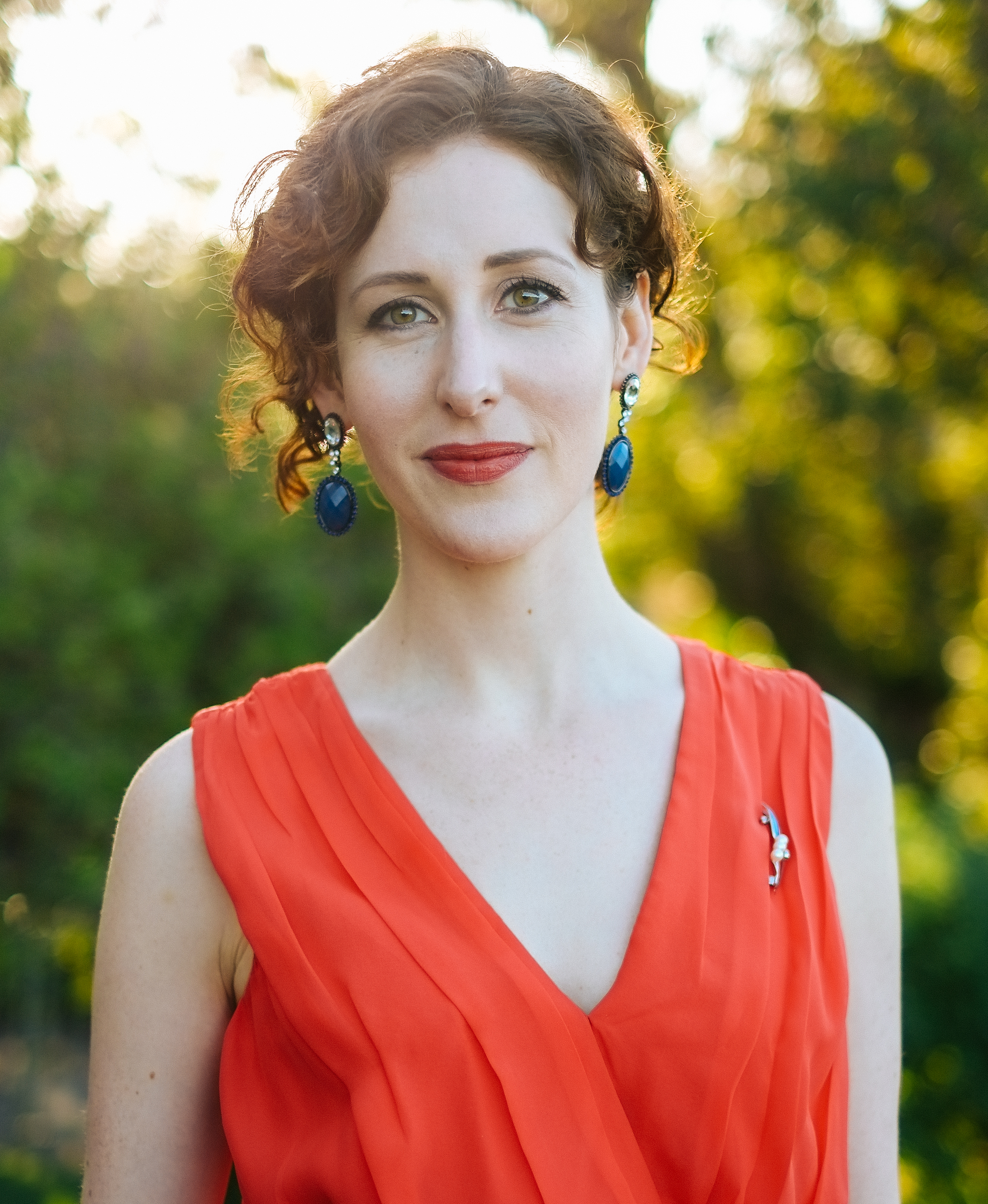 Vivien Conacher grew up in Sydney, Australia where she trained in dance and singing from an early age.  After graduating with Distinction from the Masters Programme at London’s Royal College of Music she went on to complete the OperaWorks training scheme at English National Opera, as well as participating in the Britten-Pears Young Artist Programme, British Youth Opera, and the Oxford Lieder Festival Mastercourse with Roger Vignoles. Vivien was granted an Exceptional Talent Visa to continue living and working in the UK

Named a “rising star” by Australia’s Limelight Magazine, Vivien is fast gaining a reputation for her vibrant stage performances. Her portrayal of Fidalma Il Matrimonio Segreto (UK Tour with PopUp Opera) drew critical acclaim, with reviewers praising her “titillatingly sassy” and “hysterical” performances as well as her “vocal panache”.

Vivien is also a prolific concert soloist, with notable appearances including Mozart’s Litanae Laurentanae and Vesperae Solennes de Confessore for Battle Choral Society, Handel’s Anthem for the Foundling Hospital and Ode for the Birthday of Queen Anne at the Foundling Museum directed by Richard Hetherington (ROH), a recital of French art song at  a soiree of French chamber music at the National Portrait Gallery for the Concordia Foundation. Vivien has also performed art song recitals at St-Martin-in-the-Fields and St James’s Church Piccadilly, and was a guest artist for a “passion” themed soiree at Leighton House Museum for the Tait Memorial Trust.  Other concert appearances include opera galas for Devon Opera, a concert of Handel arias for Iford Arts Festival with Christian Curnyn and musicians from the Early Opera Company, and singing Schwertleite Die Walküre in a Wagner Concert with Stuart Skelton at St Paul’s Knightsbridge in celebration of the Tait Memorial Trust’s 25th Anniversary. At the 2016 Bloomsbury Festival, Vivien premiered Moonstricken, her original stage show combining staged art songs with poetry readings and light/sound design.

Vivien is a Concordia Foundation Artist, a Tait Memorial Trust Awardee, and was a finalist in the British Song Prize at the 2016 London Song Festival. She also runs a dementia-friendly concert series in London called Songhaven, delivering professional concerts in a relaxed and welcoming atmosphere.

THIS BIOGRAPHY IS FOR VIVIEN’S WEBSITE ONLY AND SHOULD NOT TO BE REPRODUCED OR EDITED FOR CONCERT PROGRAMMES/EVENT LISTINGS. PLEASE CONTACT VIVIEN IF YOU REQUIRE COPY FOR SUCH PURPOSES.